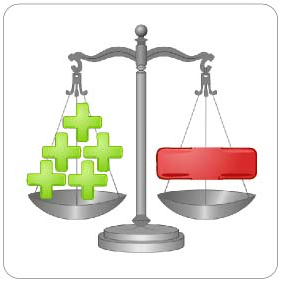 According to the Nobel Prize-winning scientist Daniel Kahneman, each day we experience approximately 20,000 moments — a moment being defined as the few seconds it takes our brain to process / record an experience.  We may record the moment as positive, negative or neutral however, we tend to primarily remember the positive or negative moments. How we remember these moments dramatically affects the quality of our days, weeks, years and ultimately our life.

According to a decade of scientific study, the ratio of positive-to-negative interactions / experiences / moments we experience can be used to predict—with remarkable accuracy—everything from workplace performance to divorce. This work, which began with noted psychologist John Gottman’s exploration of positive-to-negative ratios in marriages. Using a 5:1 ratio, which Gottman dubbed ‘the magic ratio,’ he and his colleague predicted whether 700 newlywed couples would stay together or divorce by measuring their positive and negative interactions in one 15-minute conversation between each husband and wife. Ten years later, the follow-up revealed they had predicted divorce with a 94% accuracy rate.

Focusing on your strengths and the strengths
of others is a great way to increase the ratio!

What is your internal ratio of positive-to-negative comments? I work with many clients who want to feel more confident, to take more action, to enjoy life more, to create more success. And yet, their own internal ratio of positive-to-negative is slanted heavily on the side of negative or a focus on weaknesses. Just note that it’s virtually impossible for you to create what you really desire if you don’t shift that ratio! What’s your commitment to yourself? Do you want to be a high-performing person or a low-performing person? Do you want to be happy, strong, confident or unhappy, weak and doubtful? It’s up to you to take charge and to build the habit!

Be a Strengths Hero for yourself and others!

We'll keep you up-to-date on ways to keep your focus on being a Strengths Hero with tips, advice and shares from others!

Are you self-actualized?
What the Heck Is a STRENGTH — Really?
The world has just lost Kobe Bryant — a true STRENGTHS HERO!
Close 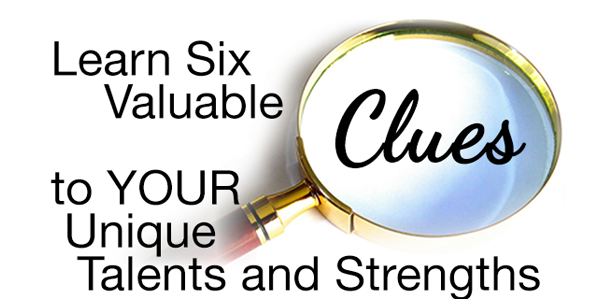